What are the basic properties & Concepts of sound?

This article aims to delve into the concepts of sound –  its Properties, Types, Characteristics and various Facts related with it.

Sound– It is a mechanical energy which produces an audible wave of pressure and produces the sensation of hearing.

Sound waves transfer with compressions and rarefactions in the medium it is travelling in. Sound waves are longitudinal waves.

Sound is produced by vibrating objects. Vibration is a rapid to and fro motion. The vocal chords in humans vibrate to produce sound. 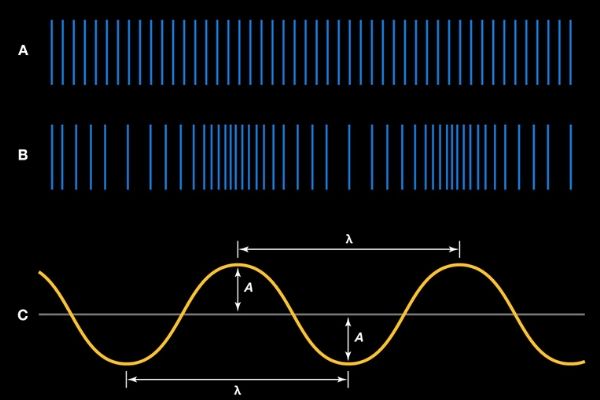 The matter through which sound passes is called the medium. It can be solid, liquid or gas. Sound moves through a medium as a vibrating particle makes another particle vibrate.

Read more: What is the NIRVIK scheme? Features & Benefits

Longitudinal waves- in these waves, individual particles of the medium move parallel to the sound vibrations produced. The particles do not move from one place to another but oscillate back and forth. E.g. sound waves

Transverse waves- In these waves, articles do not oscillate along the lines of the vibration but oscillate up and down instead of back and forth. E.g. Light

Electromagnetic waves- These waves do not require a medium to propagate and can travel through vacuum also. E.g. X-Ray, UV Rays, Radio waves, etc.

Compression (C) – These are regions of high pressure and density in the medium where particles are crowded. They are represented by the upper portion of the curve which is called the crest.

Rarefactions (R) – These are regions of low pressure and density in the medium where particles are spread out. They are represented in the lower portion of the curve which is called troughs or valleys.

Amplitude (A) – The magnitude of the maximum disturbance in the medium on either side of the mean value is called the Amplitude. For sound, its SI unit will be decibel (dB).

Frequency – The number of oscillations of a wave in a specified time period is called its frequency. Its SI Unit is Hertz and is represented by ν (nu).

Higher the amplitude, louder the sound.

Time period- The time taken by 2 consecutive compressions or rarefactions called the time period of the wave. It is represented by T.

Hence as frequency of sound increases, its time period decreases.

Wavelength- The distance between 2 consecutive compressions or rarefactions is called its wavelength. It is represented by λ (lambda).

Sound waves usually travel at a speed of 340 m/s 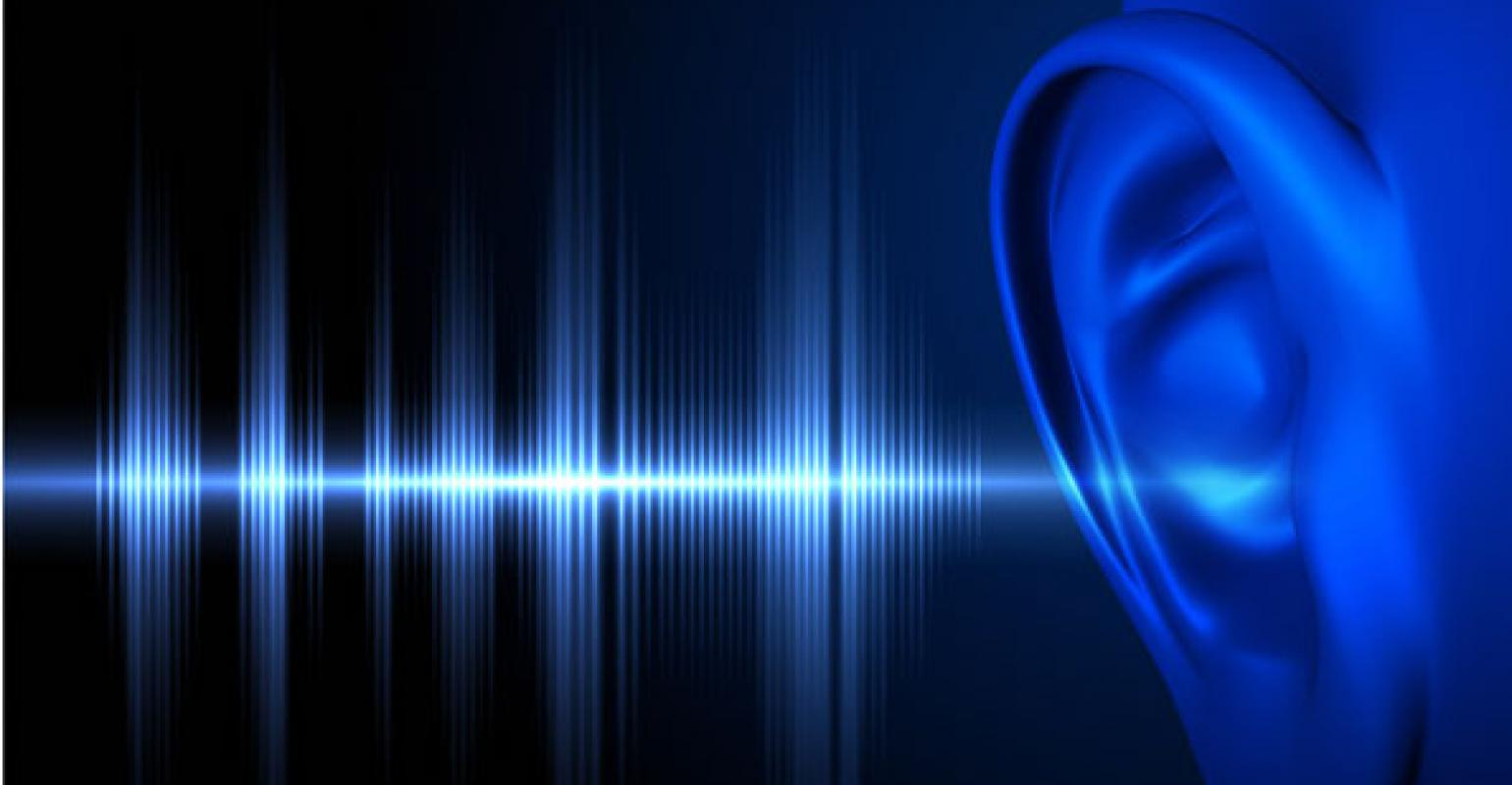 Pitch- pitch is the sensation or brain interpretation of the frequency of an emitted sound and is the characteristic which distinguishes a shrill sound from a flat sound. Sounds with high frequency are perceived to be of a higher pitch and vice-versa.

Quality or Timber- Timber is what distinguishes one sound form from another that has the same pitch and loudness.

A sound reflects in a way similar to that of light. The angle of Incidence is equal to the angle of reflection and the incident wave, reflective wave and the normal lie in the same plane.

Echo is the phenomenon of multiple reflection of sound from obstacles of large size. For echo to occur, a minimum distance of 17.2 Meters should be maintained between source and reflecting body of sound.

Persistence of sound after its production has stopped is called reverberation.

Sounds are divided on the basis of the hearing capacity of humans.

SONAR or sound navigation and ranging uses ultrasound waves that can travel long distances to measure the depth of the sea, find shipwrecks, etc. as ultrasound reflects back after hitting an object.

Specification and Details of FengShui Dragon with Tortoise into our Life

Our interactive website experience will bring you inside the world of Education, Electronics, Business, Entertainment,